Arusha National Park is one of the smaller parks of Tanzania and is a popular destination for day trips due to its proximity to Moshi and Arusha. Despite its size, the park offers a spectacular landscape and a diverse wildlife population. Arusha national park includes the slopes, summit and ash cone of mount meru which is the second highest peak in Tanzania having 4566 m above sea level; also there are other various physical features. 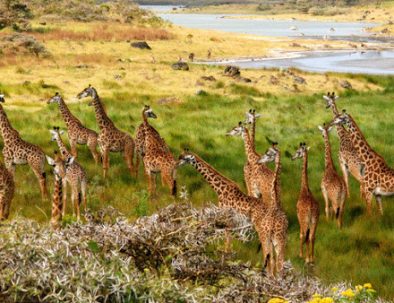 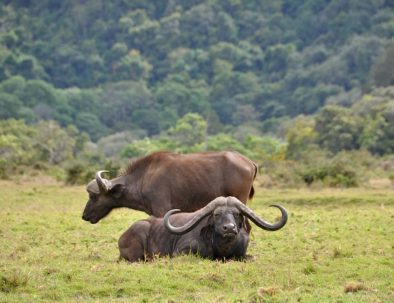 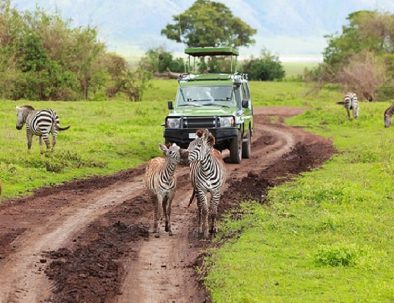 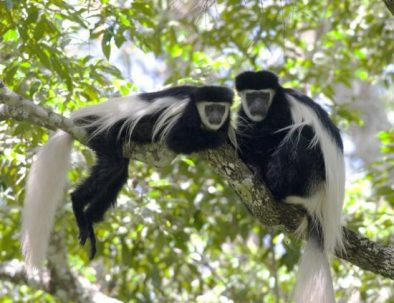 We will gladly accept online payment in the methods below, as well as cash or cheque in person.

Feel free to reach out and we're happy to answer any questions you may have.

Does this look like fun? Book tickets today!
Book Tour